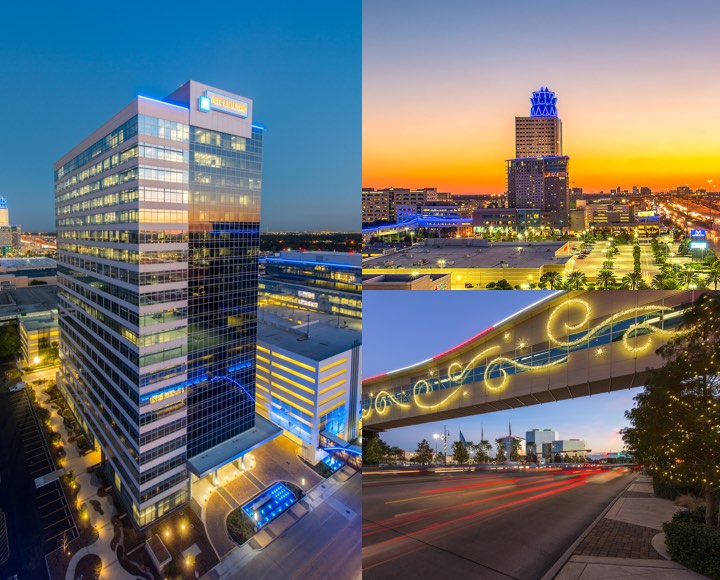 A City Within a City

The city-within-a-city, Memorial City is a premier mixed-use development owned and managed by MetroNational. Located in West Houston, Memorial City runs along the I-10 corridor, just inside Beltway 8, and contains 8.3 million square feet of developed real estate across 265 acres. Memorial City is a unique blend of Class A office space; retail, including the 1.7-million-square-foot Memorial City Mall; garden and high-rise residential living; upscale hotel accommodations including The Westin Memorial City; and the Memorial Hermann Memorial City Medical Center, the second largest medical campus in the Houston metropolitan area.

Every night from dusk till dawn, the west side of Houston is illuminated by the lights at Memorial City, spanning from Bunker Hill to west of Gessner Road along the Katy Freeway. 2.1 linear miles of LEDs adorn 21 buildings, bridges and garages, typically glowing in our signature blue. Throughout the year, we also change the colors of the lights for special celebrations and observances. 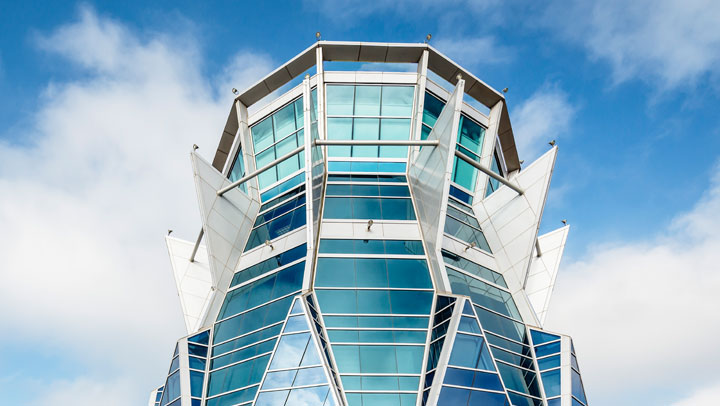